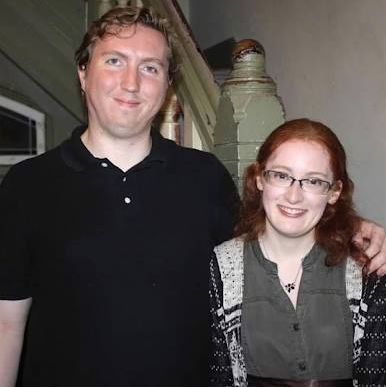 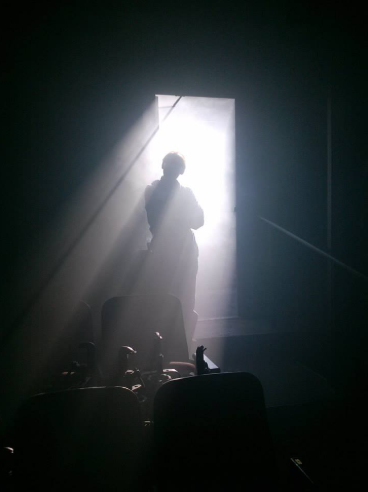 How did you meet?

I was a first year set assistant and he was and is the Master Electrician. We met on the first day of light training in August of 2013.

What was your first impression of one another?

Would you ever work together? If you have/do, what is that like?

Working together as we were in the beginning parts of our courtship was very challenging. Now that we’ve been together for as long as we have, we might be able to do so with less friction, but it would certainly have to be the right project.

What is something you love to do together?

What is your favorite Vasey memory?

For our one year anniversary we had to work in Vasey during the day and bring a fancy change of clothes for dinner later at the White Dog Cafe. It was nice being dressed up together for a change instead of in work clothes all the time.

We recently got engaged this summer and will be getting married next summer in 2019. Our five year anniversary will be this coming January.

Posted in Uncategorized
Secured By miniOrange