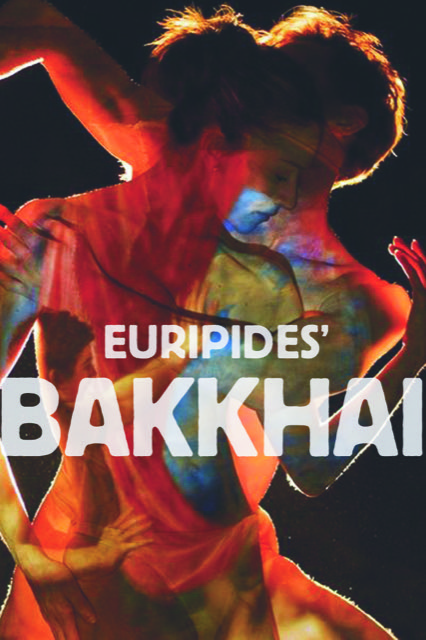 A New Version by Anne Carson

“I came to thrill you, Thebes. Don’t doubt I will.”

When Dionysus, god of theatre, ecstasy and intoxication discovers that his cousin King Pentheus has banned his worship and denied his divinity, all hell breaks loose. Wild women revolt, revels turn to revenge, and heads will roll. Simultaneously ancient and shockingly contemporary, this new adaptation takes a sharp look at familial violence, the dangers of despotism, and the shackles of strict gender roles. This epic tragedy of mythic proportions–subversive for its time and still provocative today–captures the raw power of live theatre with the ever-mischievous Dionysus presiding as master of ceremonies.

$10 Suggested Donation per viewer - When you register for the event, you will receive a link to a password-protected website where each video will be published after its respective performance date/time. The BAKKHAI by Anne Carson zoom readings will be available for 24 hours after each virtual performance.

Anne Carson was born in Toronto, Ontario in 1950 and quickly took to classical literature. She credits a high school Latin instructor for bringing her into this world. Even when her work is not directly related to ancient texts, the influence of classical writers is apparent. She attended St. Michael’s College at the University of Toronto and, despite leaving twice, received her BA in 1974, her MA in 1975 and her PhD in 1981. In addition to her time in Toronto, she studied Greek metrics at the University of St. Andrews in Scotland.

Her awards and honors include the Lannan Literary Award, the Pushcart Prize, the Griffin Poetry Prize, a Guggenheim fellowship, and the MacArthur Fellowship. She was also the Anna-Maria Kellen Fellow at the American Academy in Berlin, Germany.

Carson was the Director of Graduate Studies in Classics at McGill University and taught at Princeton University from 1980-1987. She has also taught classical languages and literature at Emory University, California College of the Arts, the University of California, Berkeley, and the University of Michigan. She currently teaches in New York University’s creative writing program. 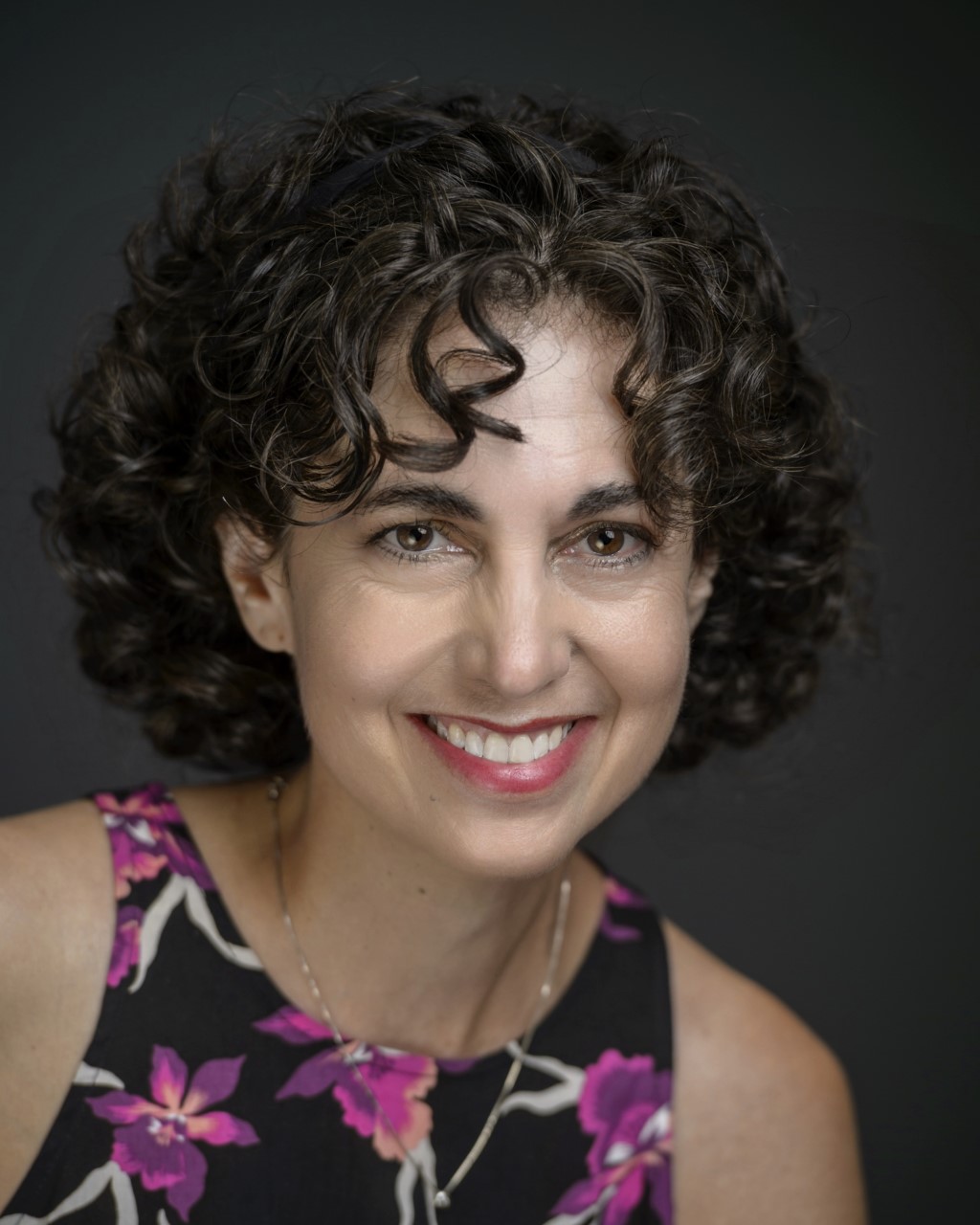 Heidi M. Rose, Ph.D., is Professor and Chair of the Department of Communication at Villanova University and award-winning artist-scholar of performance studies. In addition to numerous articles on Deaf culture and the poetics of American Sign Language (ASL), her co-edited book, Signing the Body Poetic: Essays in American Sign Language Literature (University of California Press), is the first-ever bilingual and bicultural book/DVD on ASL literary theory and criticism. She has performed her solo shows, Mirror Image, Good Enough, and Twin, across the US. Rose’s research has been supported by the National Endowment for the Humanities and the Waterhouse Institute for the Study of Communication and Society. She is past Editor-in-Chief of Text and Performance Quarterly.