Constraint Fuels Creativity: A Word from Our Artistic Director, Fall 2020 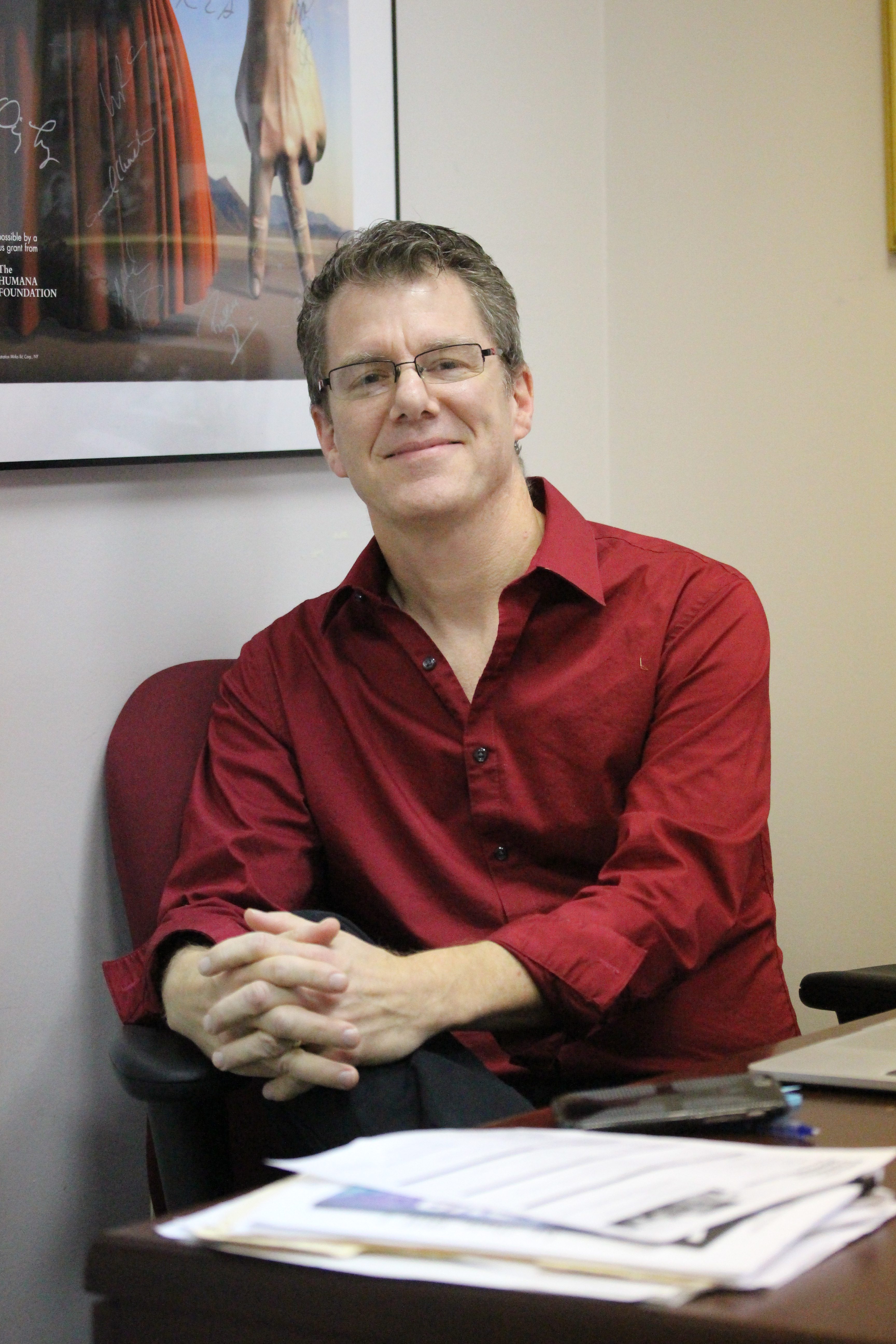 Like each of you, we at Villanova Theatre have been scrambling over the past five months to adapt – mentally, emotionally and logistically – to a constantly changing world.  We’ve grieved the necessary cancellation of our farewell production in Vasey Theatre, and of the celebratory opening of the spectacular John and Joan Mullen Center for the Performing Arts. We’ve had to let go of the very notion of a 2020-2021 “season,” recognizing that the exciting five-show lineup we’d spent months planning for our new home would not be feasible in a time of contagion.

And so, in the true spirit of improvisation, we have said “Yes, and…” over and over, striving to respond imaginatively to oncoming challenges in order to continue training tomorrow’s theatre-makers and keep making art for our audiences, both on campus and off.

As I often tell my students, “Constraint fuels creativity,” and the extraordinary constraints placed upon public performance by the Coronavirus have led us to some surprising and exciting solutions that, quite honestly, feel more like opportunities than fallback positions.  Because the ground keeps shifting, we’ll roll these out one at a time throughout the academic year, as we become confident of our ability to produce work that is adventurous, engaging, emotionally vibrant, intellectually complex – and safe to participate in, for makers and audience members alike.

When it became clear that we might not be able to open the new Mullen Center this fall with the provocative Greek tragedy BAKKHAI (in a new version by Anne Carson), we hit upon the notion of commissioning five short plays in response to this timeless work, written by alumni of Villanova’s MA in Theatre program.  These gifted playwrights were charged with creating new pieces that would reflect, refract and interrogate Euripides’ original play, AND be able to be realized and transmitted remotely, in order to maintain safe distancing.  (Constraints fuel creativity, right?)  And boy, did they deliver.

We’re very excited, therefore, to announce BAKKHAI VARIATIONS – a collection of five filmed plays that will be streamed both individually and as a unified work in the latter half of October.

James Ijames, Villanova professor and one of Philadelphia’s brightest theatrical lights, will direct two of the pieces, with the other three led by a talented trio of visiting directors from within the region.  Villanova professor and award-winning filmmaker Hezekiah Lewis will serve the project as Director of Photography, and the creative teams will feature a mix of veteran and emerging professionals, as we foster collaborations between our students and theatrical veterans.

To help place these new works in the context of their ancient predecessor, Villanova Theatre will also present two livestreamed Zoom readings of Anne Carson’s BAKKHAI in early October, featuring performers from across the Villanova community.  Here are the key release dates and personnel:

BAKKHAI by Euripides, in a new version by Anne Carson, directed by Heidi M. Rose

All of us at Villanova Theatre take our mission to educate, entertain and engage seriously, now more than ever.  And we hope you’ll join us for some or all of these events in the coming months, as we aim to keep art and ideas at the forefront of our public discourse on campus.