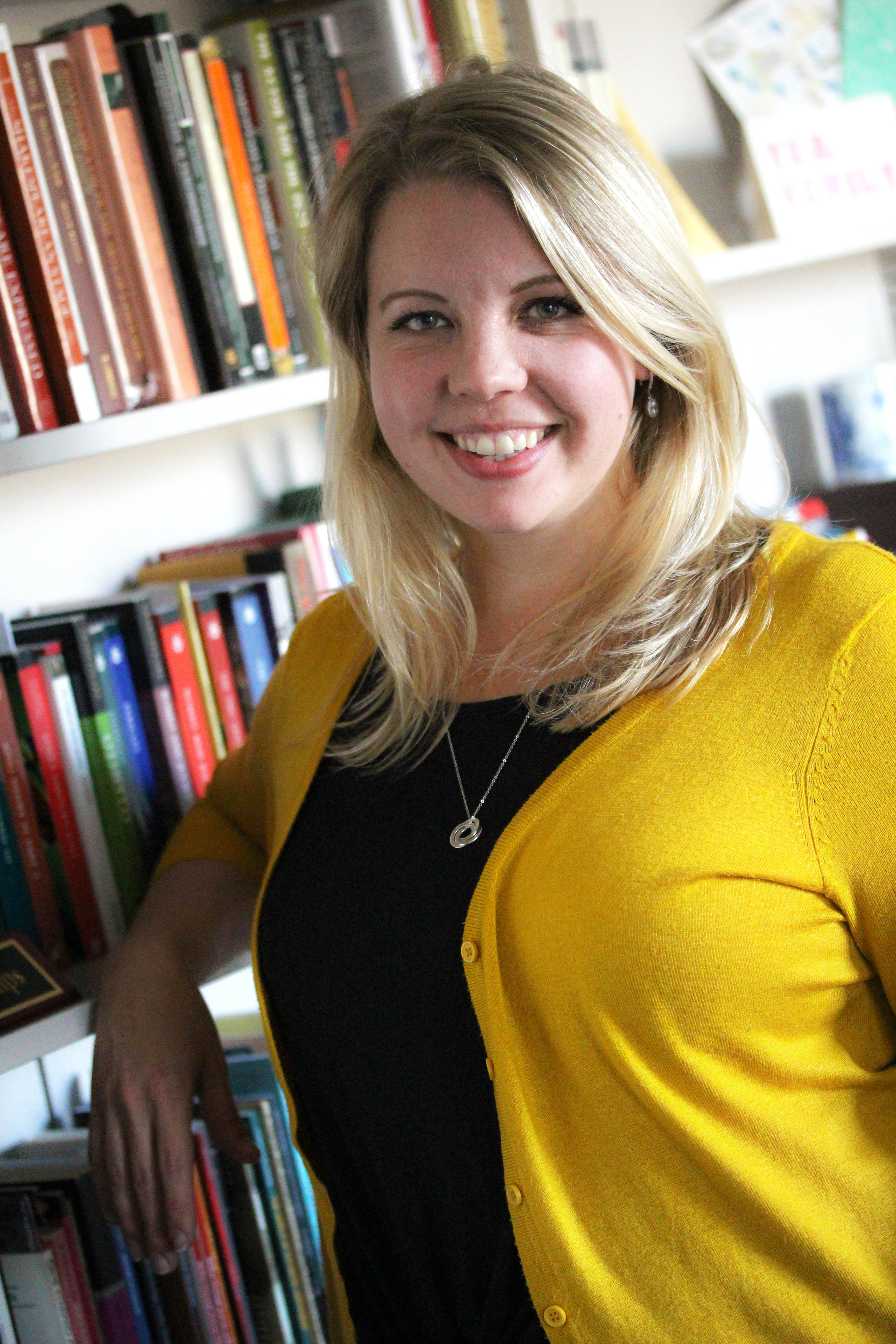 DR. CHELSEA PHILLIPS is an Assistant Professor and the Associate Artistic Director of Villanova Theatre, a theatre historian, and a professional dramaturg. She received her MFA in Dramaturgy from Mary Baldwin University’s partnership program with The American Shakespeare Center, and a PhD from Ohio State University.

As a scholar, her research focuses on women and the eighteenth-century theatre. Her current book project is entitled Carrying All Before Her: Celebrity Pregnancy and the London Stage, 1689-1800 and is under contract with University of Delaware Press. Her research has been funded by generous grants from the Folger Library, the Lewis Walpole Library, the Houghton Library at Harvard University, Villanova University, and Ohio State University. She is an Associate Director for the International Perceptions of Pregnancy Researcher’s Network, and co-convenes the Pregnancy and Motherhood working group for the American Society for Theatre Research.

Want to learn more about Chelsea Phillips on the Villanova University Campus?