Join us this season as a valued subscriber. Click on each Series to learn more! 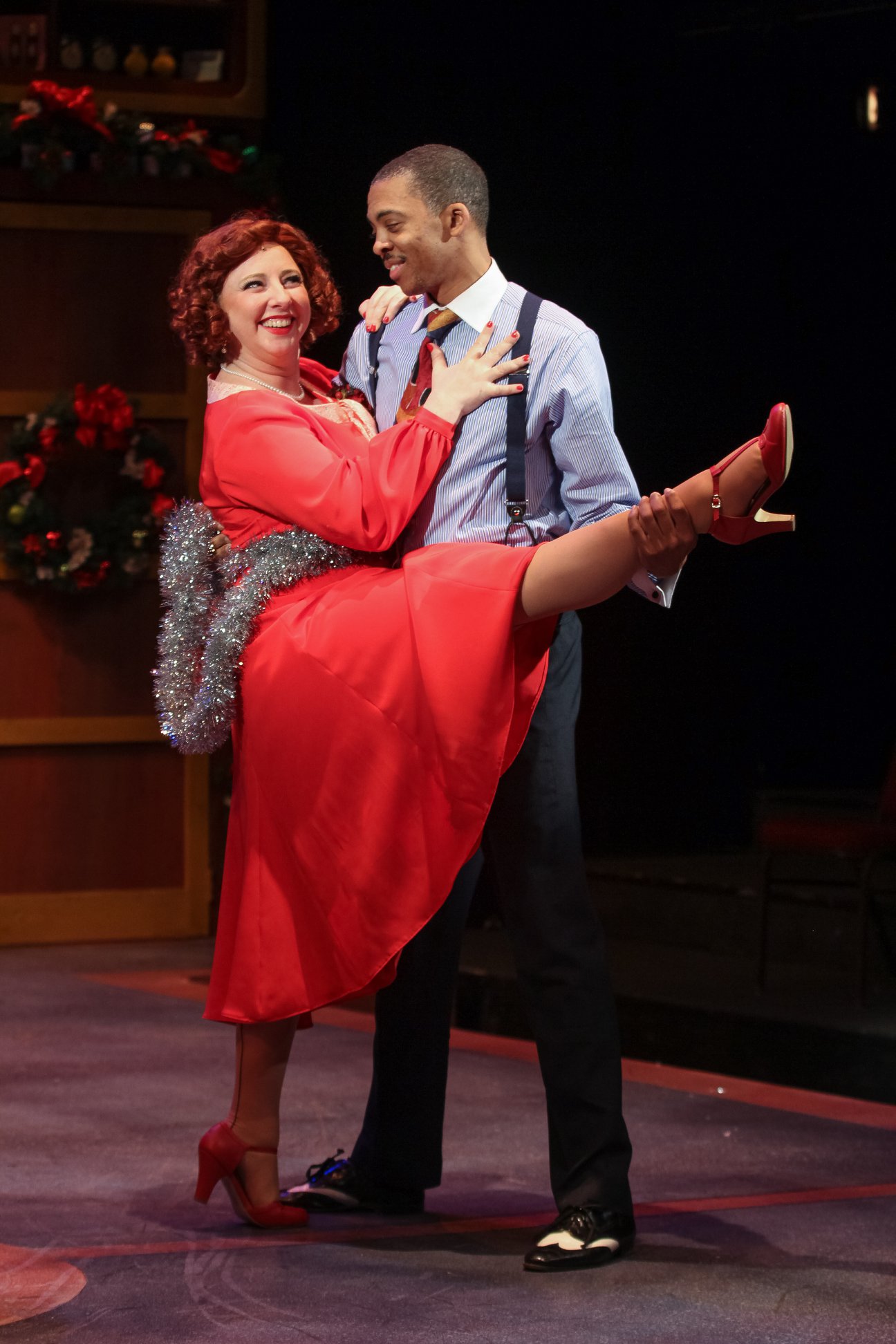 *Discounted Early Bird Pricing is in effect until June 30th.

To RSVP for your Early Bird Subscription, click here.

Check Back for Our Season Brochure!

CRAZY FOR YOU: Nov 5

Join us after the show for an opening night reception.

CRAZY FOR YOU: Nov 6

CRAZY FOR YOU: Nov 7

CRAZY FOR YOU: Nov 8

Join us for a lively post-show discussion with an invited guest speaker, our directors, cast and crew!

Get four tickets to use as you please for any performance in the 20-21 season for $104. Flex Pass Purchase Available Soon!

Want to learn more? Click here to read about our Flex Pass benefits.

Villanova Theatre is located one mile from Exit 13 of Route 476 (the Blue Route) at the intersection of Lancaster and Ithan Avenues on the Villanova University Campus. We are now located in the brand-new John and Joan Mullen Center for the Performing Arts. The SEPTA R5 train and Norristown 100 train stop every 30 minutes on campus.

• All shows are presented in the Mullen Center for the Performing Arts. There are three performance spaces. Seating is reserved. Your subscription reserves the same or comparable seat for all four productions.

• All theatres are wheelchair accessible. When ordering tickets, please inform the Box office if you need assistance with wheelchair seating.

Each year the theatre department produces a four-play season with selections chosen from a broad range of classic and contemporary plays and musicals. Productions are directed by faculty and distinguished guest artists, and designed by resident and freelance designers. Graduate students, supervised by a full-time production staff, are the mainstay of the production season, serving as actors, stage managers, and as members of the production crew

Villanova Theatre productions are reviewed by the major Philadelphia and suburban media and supported by a subscriber base of over 600 patrons. Since 1995, the theatre department has received 54 nominations and six Barrymore Awards for Excellence in Theatre.

Prefer to subscribe over the phone? Not a problem!

Call 610.519.7474 to speak with a box office associate to process your subscription today.