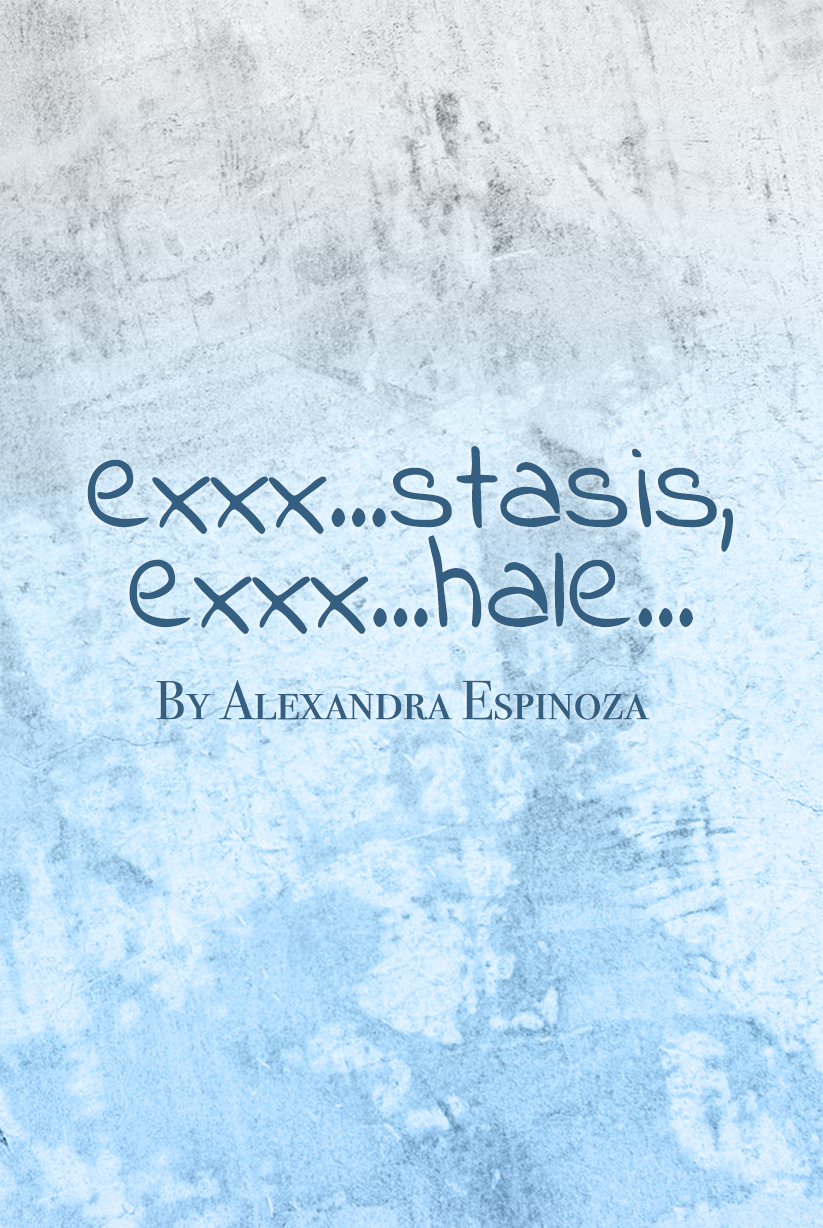 Nadia and Cecily are trying to make their socially distanced relationship work, but trying to keep it sexy is a whole different grape on the vine. When they both join a Zoom-room nightclub hosted by DJ Dion, the two love birds are thrust beyond their mundane digital world into an intoxicating new dimension.  A glimpse into our current cultural moment, exxx...stasis, exxx...hale… serves up a politically radical, and radically queer, virtual fantasia. “So dance.”

$5 Suggested Donation per viewer - When you register for the event, you will receive a link to a password-protected website where each video will be published after its respective release date and for the duration of its run. 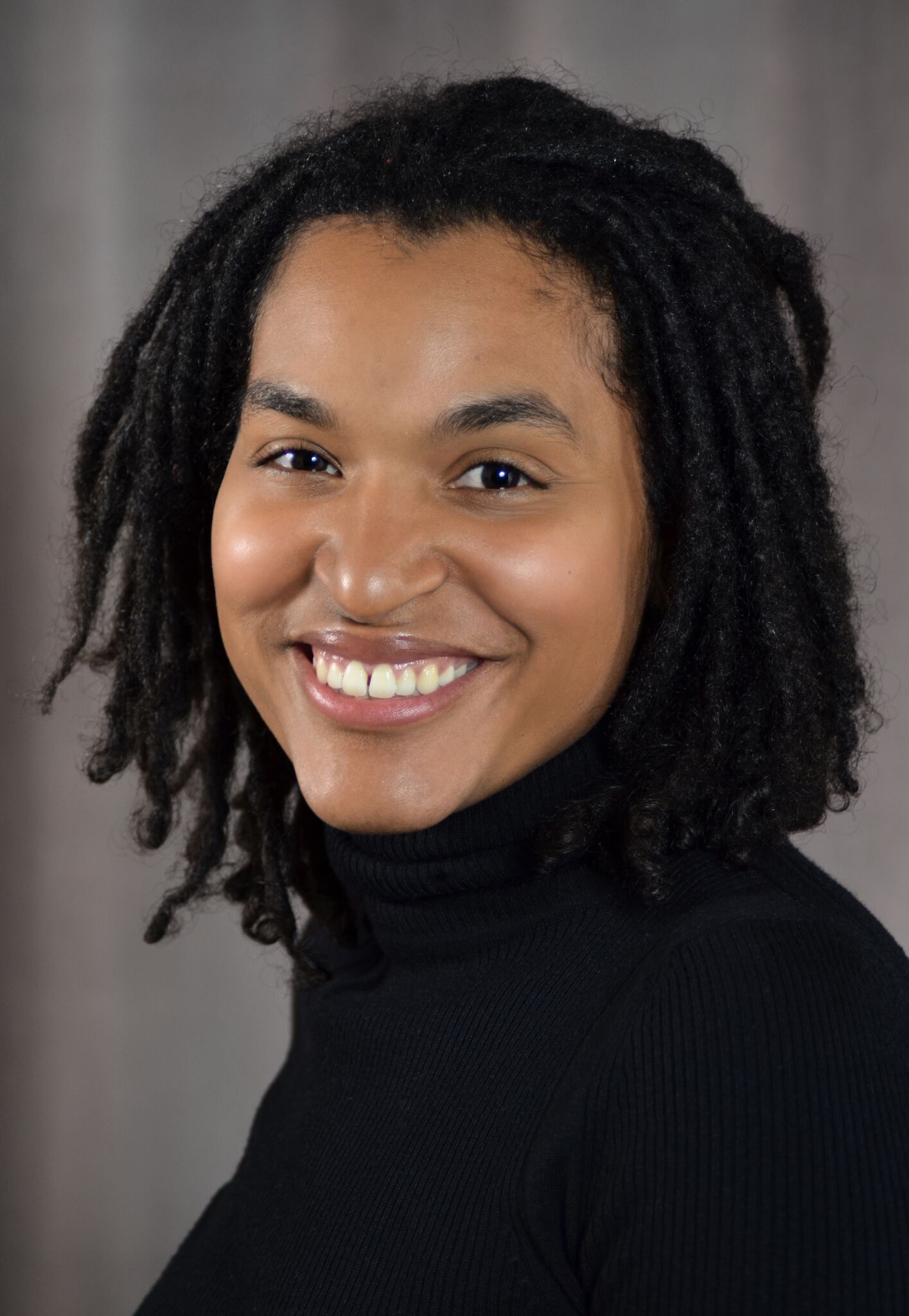 Alexandra Espinoza (she/her) (MA 2018). Recent playwriting credits include Homeridae (Theatre Exile Studio X-hibition) and Peril's Island for North Kensington's Harrowgate Park, commissioned by Shakespeare in Clark Park. She is a 2020 Finalist for the National Black Theatre's I AM SOUL Residency and was the recipient of the 2018 Barbara Wall Award for Feminist Praxis at Villanova. 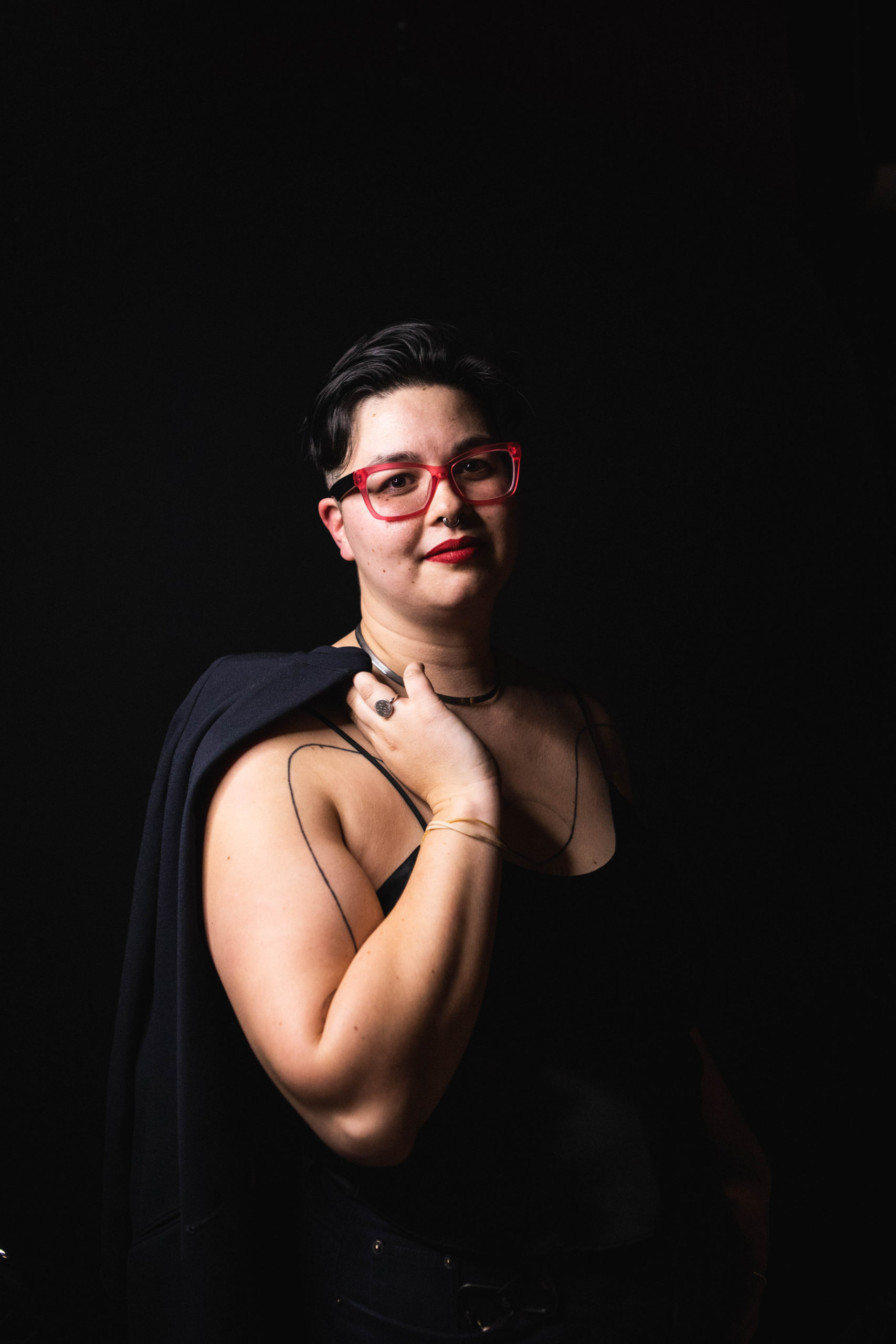 Cat Ramirez is thrilled to be working with Villanova and Zandra on exxx...stasis, exxx...hale!  As a director, they have worked with Simpatico Theatre, Power Street Theatre Company, Lxs Primxs, Arcadia University, Shakespeare in Clark Park, and Philadelphia Asian American Film Festival (among others).  Cat was the Company Manager for Orbiter 3, the Community Engagement Coordinator for the world premiere of The Appointment by Lightning Rod Special, and a 2016/17 National New Play Network Producer-In-Residence with InterAct Theatre Company.  They currently serve as the Creative Director for Philadelphia Asian Performing Artists, a programs producer for the Asian Arts Initiative, the Interim Line Producer at The Bearded Ladies Cabaret, and the Creative Producer Obvious Agency’s latest piece, Main Menu. catramirez.com  // Are you interested in making a more just Philly? Check out artistsagainstabernathy.com