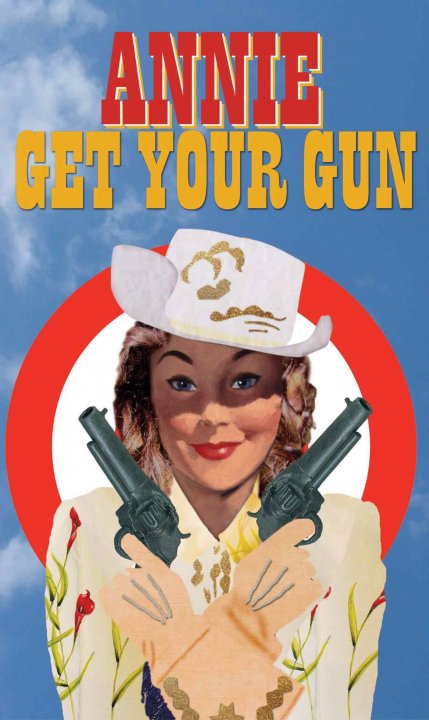 by Herbert and Dorothy Fields

music and lyrics by Irving Berlin