All performances are currently scheduled to take place in person at the John and Joan Mullen Center for the Performing Arts.

We are committed to providing a safe environment for our faculty, staff, students, artists, and audiences and will continue to follow national, state, local, and university guidelines.

Villanova University has mandated vaccination for our on-campus community, increased the frequency of cleaning and sanitization, and equipped our facilities with MERV-13 filters. At this time, we will be requiring masks for all audience members during performances. 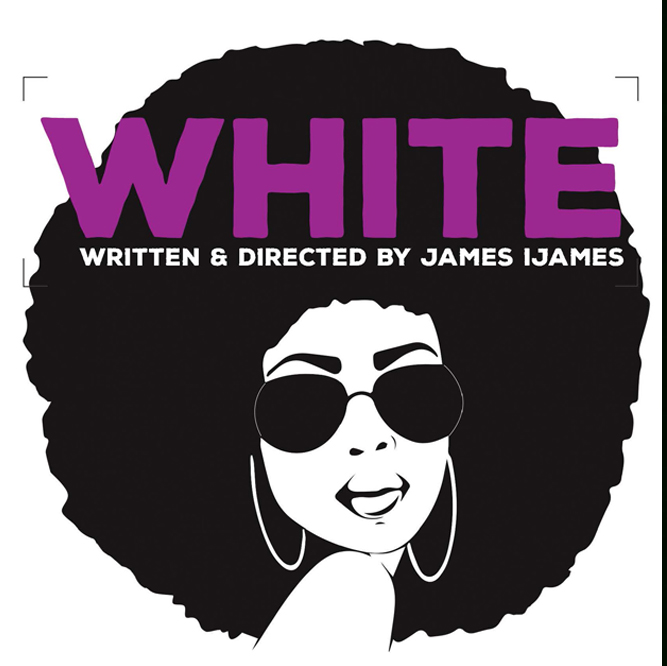 With a premise equal parts playful, prescient and preposterous, art imitates life (or is it the other way around?) in James Ijames’ comedy White. Gus is an artist. Vanessa is an actress.  When a major museum seeks to showcase diverse voices in their next exhibition, Gus enlists Vanessa’s help to create an audacious new artistic persona to get him in the show. This contemporary Frankenstein story gleefully skewers the modern monstrosities of racism, misogyny and cultural appropriation, all the while “subverting expectations, cracking wise, and opening eyes” (DC Metro). 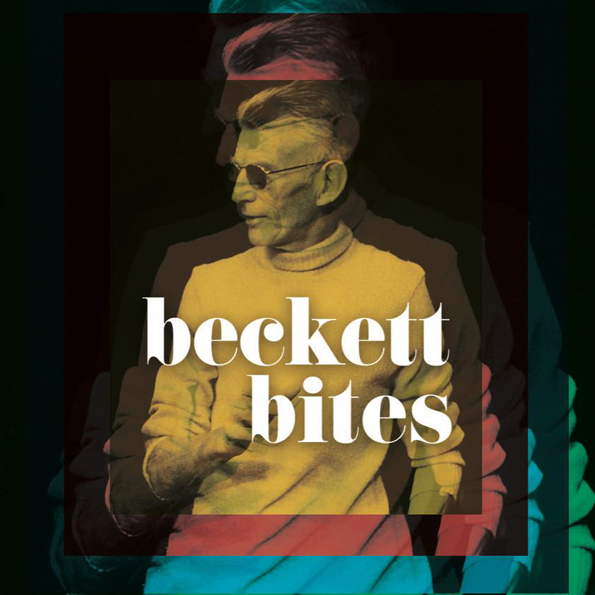 As we reemerge from a world defined by screen interactions to rejoin each other in shared space, we return to the modern theatre’s greatest existential clown.  Samuel Beckett’s plays exquisitely capture the powerful longing for connection, the inexorable nature of time, and the sheer absurdity of being human.  In this deftly curated collection of four short works, audiences will imaginatively progress from isolation to the communal experience of live performance, alternately laughing at the ridiculous and glimpsing the sublime. 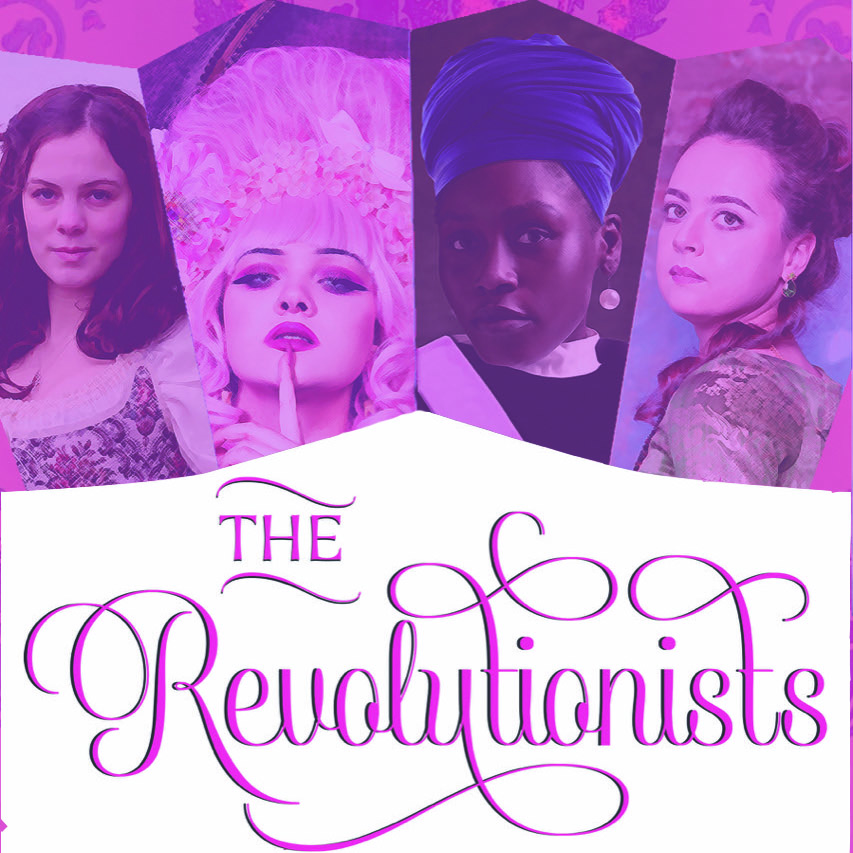 In the shadow of an overworked guillotine, four badass women collide and collude in Paris during the Reign of Terror: fugitive queen Marie Antoinette, idealist assassin Charlotte Corday, Caribbean spy Marianne Angelle, and beleaguered playwright Olympe de Gouges (who just wants to make the plot work out).  Lauren Gunderson’s breakneck comedy of ideas is a fiercely funny fever dream as well as a timely rumination on the role of violence in the quest for change, a “sassy, hold-on-to-your-seats theatrical adventure” (Cincinnati Enquirer). 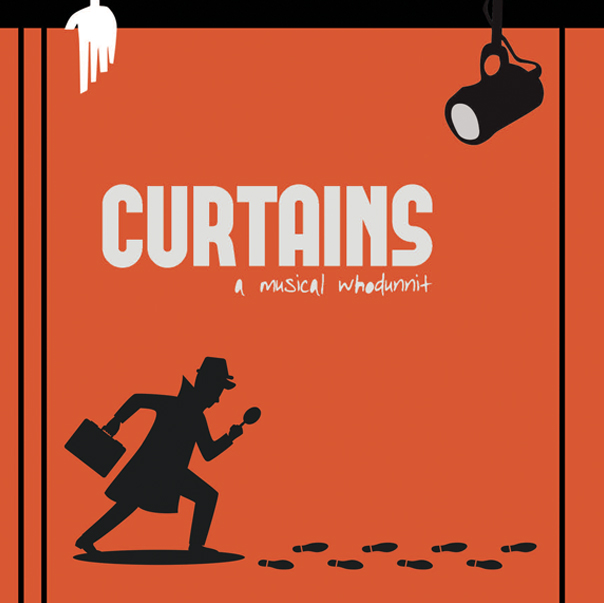 From the songwriting wizards behind Cabaret and Chicago comes Curtains, a hit comedy whodunnit dead set on entertainment.  It’s 1959, and the mysterious death of a theater’s leading lady makes everyone - onstage and backstage - a potential suspect. Enter fast-talking detective Frank Ciofi, a stagestruck gumshoe who sniffs out clues while donning tap shoes. With its tuneful score and clever plot, Curtains blends Agatha Christie-like mystery with the spectacular song and dance of golden-age musicals. 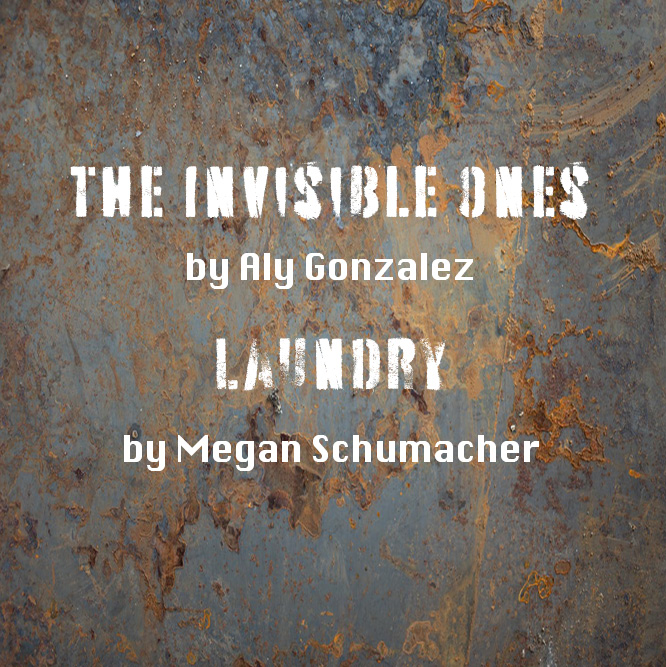 The Invisible Ones | Laundry

Villanova Theatre Artistic Director Michael Hollinger is proud to announce readings of the 2021 Sue Winge Award-winning plays: The Invisible Ones by Aly Gonzalez and Laundry by Megan Schumacher. Hollinger announced "We're really delighted to be able to confer this year's Award on two playwrights with very different, yet equally engaging, theatrical visions.” On the connecting thread of the two pieces, Hollinger said “Aly's The Invisible Ones is a beautiful snapshot of two unhoused teens living beneath an underpass, one of whom hopefully pursues a college education despite her straitened circumstances.  Megan's powerful Laundry reveals another kind of "underworld," where five women, stripped of individual identity, labor under a dehumanizing system while struggling to retain their essential humanity.”