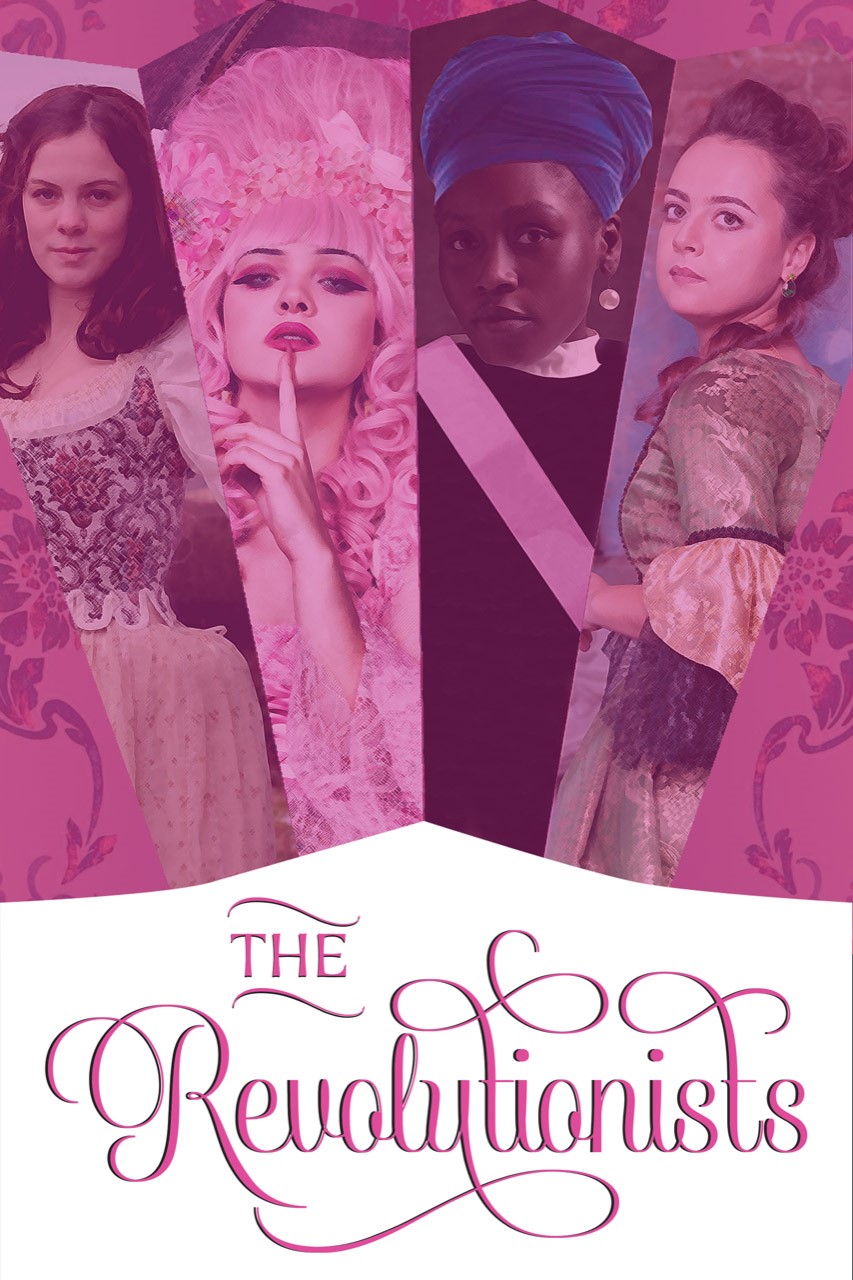 In the Court Theater

"I write plays that I like to describe as having endings with hard hope...It makes the characters and hopefully the audience want to keep fighting, keep going, keep living, and keep learning at the end of the play." - Lauren Gunderson

In the shadow of an overworked guillotine, four badass women collide and collude in Paris during the Reign of Terror: fugitive queen Marie Antoinette, idealist assassin Charlotte Corday, Caribbean spy Marianne Angelle, and beleaguered playwright Olympe de Gouges (who just wants to make the plot work out). Lauren Gunderson's breakneck comedy of ideas is a fiercely funny fever dream as well as a timely rumination on the role of violence in the quest for change, a "sassy, hold-on-to-your-seats theatrical adventure" (Cincinnati Enquirer)

Interested in purchasing tickets for the entire season? Learn more about the VIP (Villanova In Person) Season Pass by clicking here.