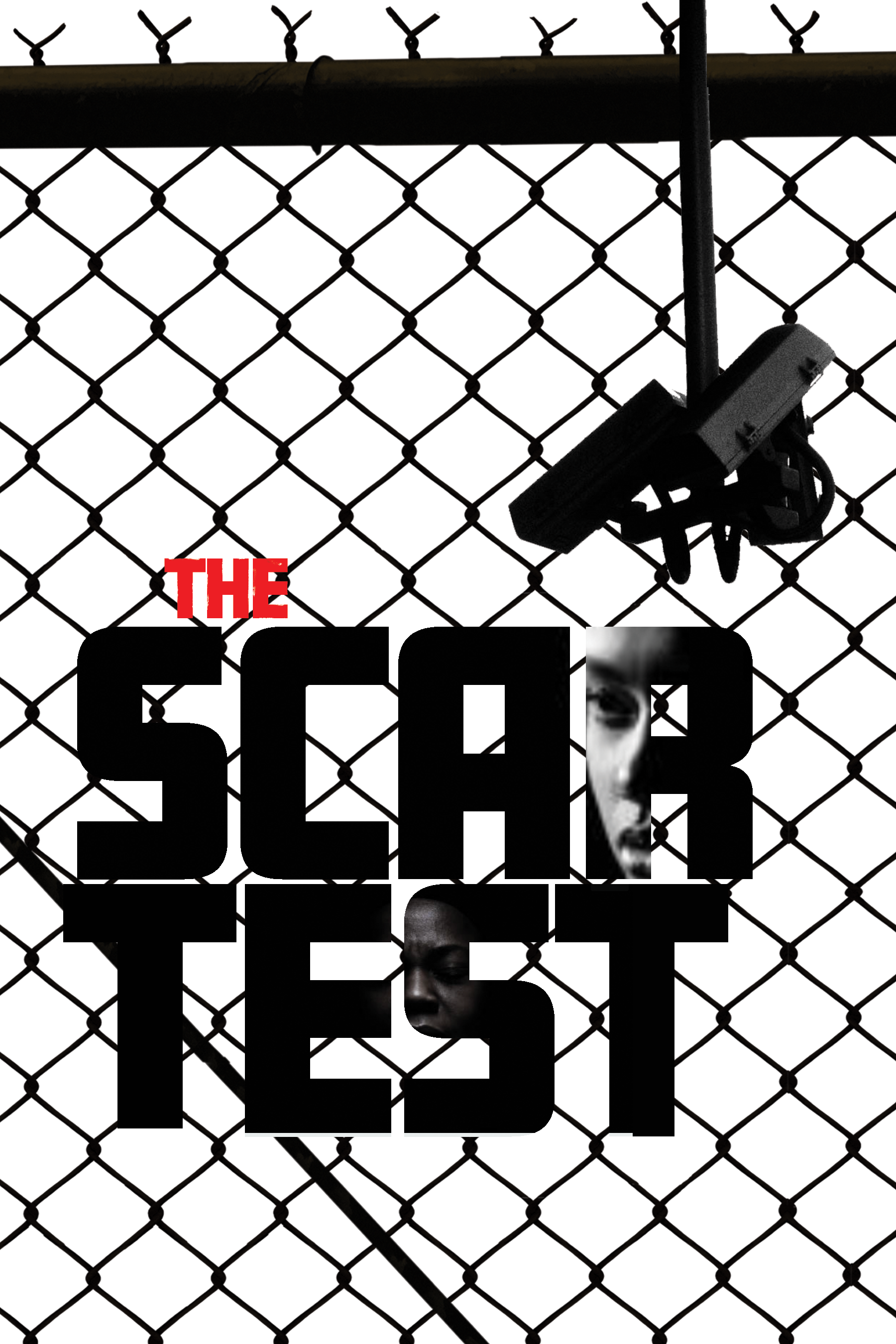 “We’re in prison. But we’ve done nothing wrong…I just–I can’t believe this is England.”

They expected to be free from the horrors of their homelands when they finally fled to the United Kingdom; instead, imprisoned together at Yarl’s Wood Immigration Removal Centre, a cohort of asylum seekers find themselves stuck in limbo, stripped of their privacy, and isolated a world away from the lives they used to know. Based on interviews with current and former detainees, Irish-Palestinian playwright Hannah Khalil’s The Scar Test offers a powerful and unflinching snapshot of life inside England’s migrant detention system. Fiercely felt and fearlessly told, The Scar Test is an incendiary theatrical experience that will stay with you long after the performance has ended. 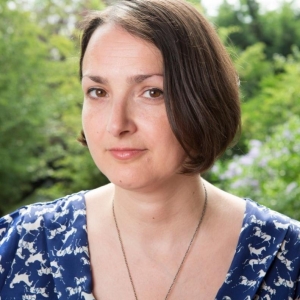 A writer of Palestinian-Irish heritage, Hannah Khalil was awarded the prestigious Heimbold Chairship for Villanova University, Philadelphia in 2021. Her stage plays include A Museum in Baghdad (Royal Shakespeare Company) which marked the first play by a woman of Arab heritage on a main stage at the RSC, The Censor Or How to Put on A Political Play without Getting Fined or Arrested (Central School of Speech and Drama, London), Interference (National Theatre of Scotland) and the critically acclaimed Scenes from 68* Years - shortlisted for the James Tait Black Award: “confirms Khalil as a dramatist of compelling potential” (Arcola Theatre, London, 2016). Scenes has also been mounted in San Francisco and in Tunisia in a British Council supported production.  Further work includes The Scar Test “Political theatre at its best” (Soho Theatre, London) and Plan D (Tristan Bates Theatre, Meyer Whitworth Award nominee).

In 2020, Hannah adapted four Greek myths as part of Myths and Adventures from Ancient Greece which were rendered as cardboard cut-out puppets online for Waterman Arts. She also adapted Ovid’s Penelope as part of 15Heroines at the Jermyn Street Theatre. Her children’s plays Mrs Scrooge and Not the Gingerbread Man were hosted by Fly High Stories online.

Hannah's radio plays include The Unwelcome, Last of the Pearl Fishers and The Deportation Room all for BBC Radio 4. She has also written multiple episodes of the UK Channel 4 drama Hollyoaks.  Her first short film The Record took the Tommy Vine screenplay award and premiered at the Palestinian Film Festival in London in November 2019.

Hannah was the Bush Theatre London’s writer on attachment in 2016/7 as part of Project 2036. She was also recipient of the Arab British Centre’s Award for Culture in 2017. She is currently under commission to the Shakespeare’s Globe, the Kiln in London and Golden Thread in San Francisco. She is a founder member and Artistic Associate of Manara Theatre, whose mission is to champion the work of Arab writers. Hannah is developing a new original TV drama with Netflix Arabic.

Claire Moyer is a freelance director and the Associate Director and Literary Manager for Inis Nua Theatre Company in Philadelphia. Her work with Inis Nua has been recognized with four Barrymore Award Nominations and includes A Hundred Words for Snow, The Monster in the Hall, Fishskin Trousers, The Swallowing Dark, Swallow, Radiant Vermin, and Spine. Other area credits include: Donna Orbits the Moon (Tiny Dynamite), Mary Rose (PAC), and Catch-22 (Curio). She has also directed projects for Philadelphia Theatre Company, Revolution Shakespeare, First Person Arts with the Free Library of Philadelphia, PYP New Voices Festival, Drexel Players, and the Louisville Jane Austen Festival. Claire holds an MA in Directing from the Royal Conservatoire of Scotland. www.clairemoyerdirects.com