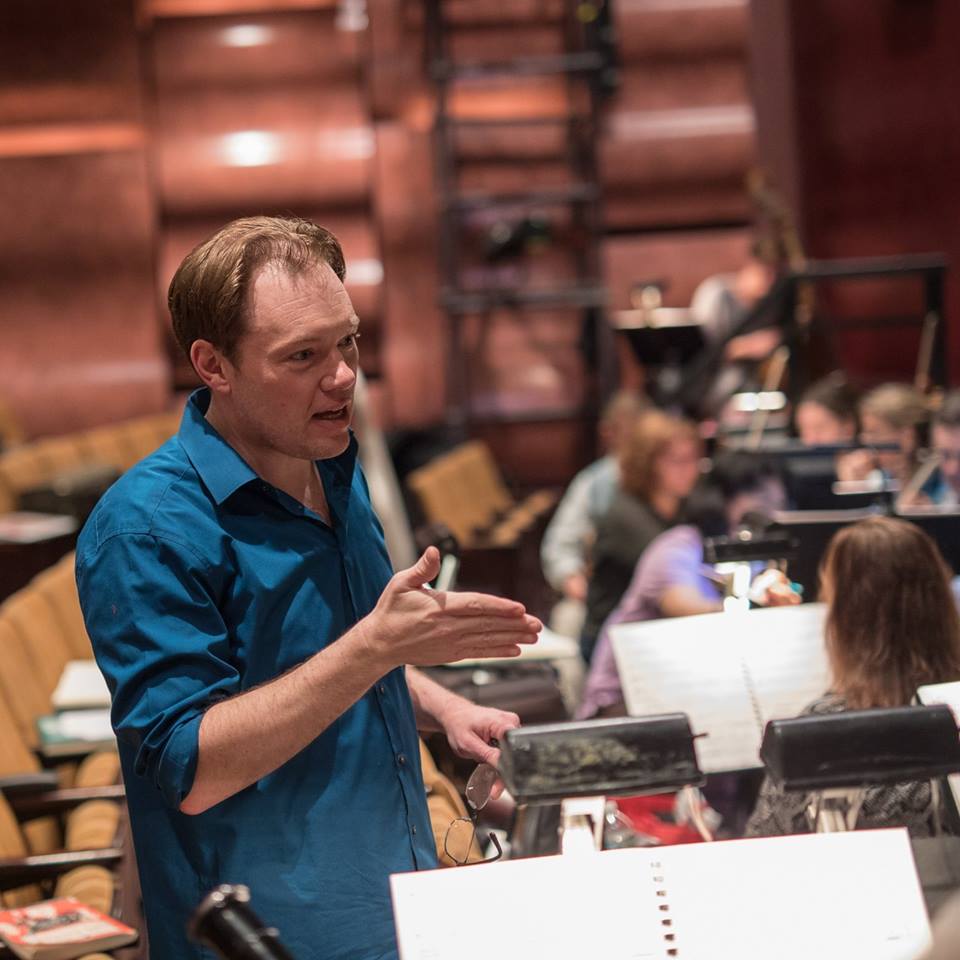 PETER A. HILLIARD holds degrees in Composition from the San Francisco Conservatory and in Musical Theatre Writing from NYU. His musicals, Don Imbroglio, and Going Down Swingin’, appeared in the New York Musical Theatre Festival, and his opera The Filthy Habit was a finalist in the National Opera Association Chamber Opera Competition. It was the first opera ever presented in the Chicago Fringe Festival and has been produced 9 times. His opera Blue Viola premiered at Urban Arias in Arlington, VA and has subsequently been produced at Lyric Opera of The North and Opera Memphis. The Last American Hammer, workshopped at Carnegie Mellon, premiered in 2018 and has been produced at Urban Arias, Pittsburgh Opera and the University of Illinois, Urbana Champaign. He is a founding member of the award winning Decameron Opera Coalition, a group of 9 independent opera companies across the United States devoted to commissioning short filmed operas. He is the recipient of the 2020 Hofer Prize from the San Francisco Conservatory of Music.

Peter's music has been performed by Broadway stars Christianne Noll and Marla Schaffel, ensembles including Philadelphia’s Mendelssohn Club, the San Francisco Choral Artists, and the St. Olaf College Orchestra, and operatic superstars Luca Pisaroni, Karen Slack, Jen Aylmer and Elizabeth Futral. Peter is an active orchestral and choral composer, and has music directed on both coasts and Off-Broadway. He has conducted The Pirates of Penzance and Iolanthe at the International Gilbert and Sullivan festival in Harrogate, England.

His performing edition of Victor Herbert’s 1911 Opera Natoma, crafted using the original parts at the Library of Congress was heard in a full reading in New York in 2014 for the first time in over 80 years. Opera News wrote that Natoma “turns out to be a real piece of buried treasure. Herbert’s score is gorgeous.” Hilliard is the music director of the Savoy Company and the Abington Choral Club and occasionally plays Jazz Piano in the Bob Wagner Quartet.

Want to learn more about Peter on the Villanova University Website?