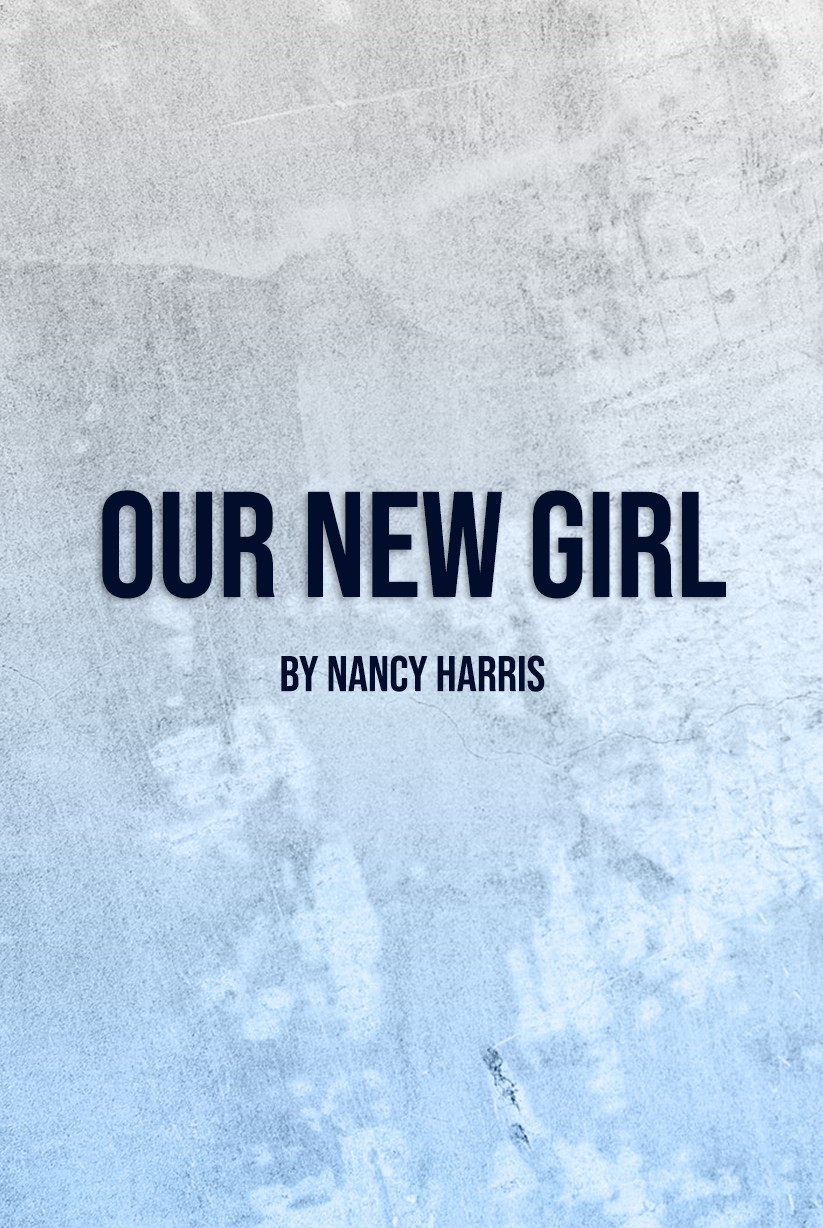 Behind the shiny door of Hazel’s immaculate London home, things aren't nearly as pristine as they appear. Her plastic surgeon husband, Richard, has embarked on his latest charitable mission to Haiti, leaving the pregnant Hazel to cope with her failing business and their troubled son. When a professional nanny arrives unannounced on her doorstep, Hazel begins to suspect that this seemingly perfect stranger may have secrets of her own. Balanced on a knife’s edge between psychological drama and razor-sharp thriller, Our New Girl will grab you from the first minute, and refuse to let go until it builds to its shattering conclusion.