Production dramaturg Zach Apony interviewed a number of graduate students who appear in Bakkhai Variations. Enjoy this profile on Lora Margerum who is pursuing her thesis as Semele in Jessica Bedford’s Beginning. 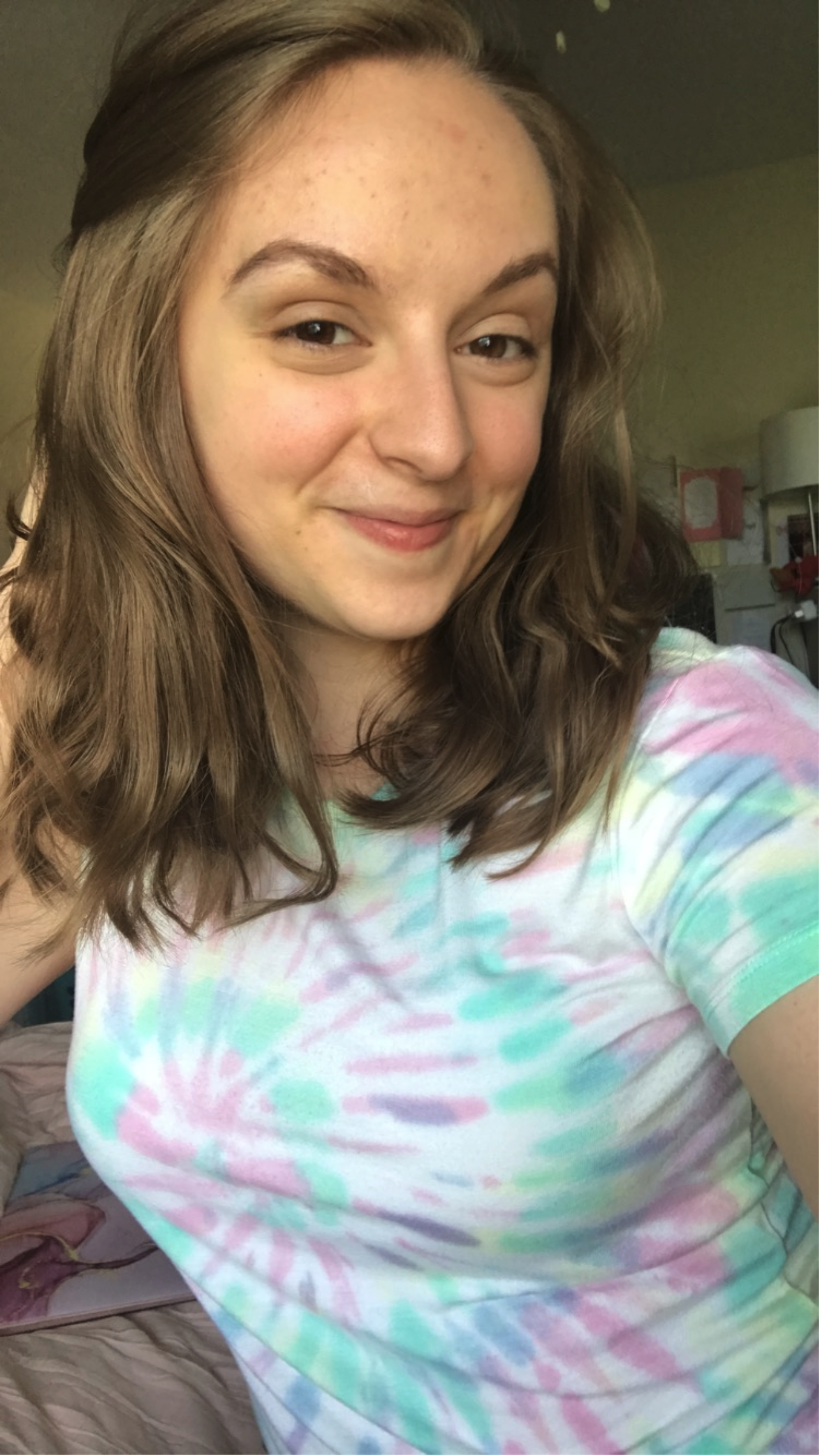 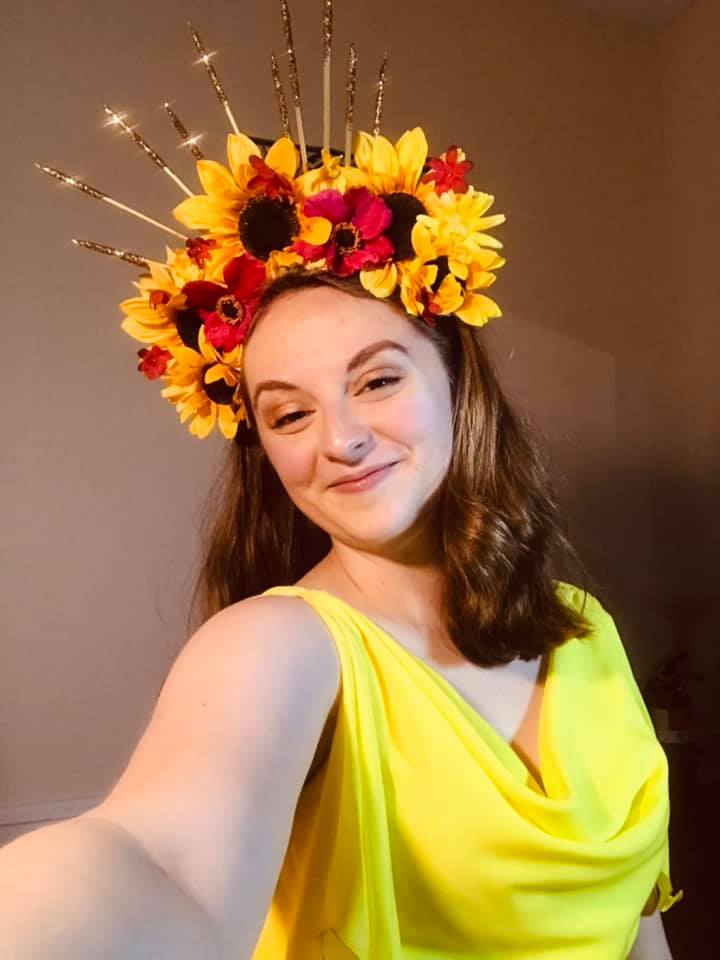 1. When you found out you were cast in this role, what were you excited about? What performance opportunities immediately flooded into your mind?

First, I was ecstatic to be able to work with James! I was an ASM on last season and getting to watch that production evolve was simply magical, so the chance to work with James as an actor was something I was so looking forward to. I was also so grateful to be cast in a role that would allow me to pursue my acting thesis, as this is something I wanted to do from the moment I began at Villanova. Finally, the fact that this whole process was going to be so inherently different from the beginning was both scary but also presented so many creative opportunities!

2. What discoveries have you made about digital theatre/film through this process?

I developed a greater appreciation for all of the technical aspects that we don’t even think about! With live theatre, the tech is set beforehand and actors perform within it—but with digital theatre and film, there is still so much that goes into the final product technically after we perform. It’s a great reminder that both theatre and film can look easy but much more goes into it than you think.

3. Are there any details you made up about your character to start getting into the role? Hobbies? Celebrity inspirations? Favorite foods? Do they remind you of someone else in your life?

In Jessica Bedford’s character description for Semele she wrote: “The artist and free spirit (if women were allowed to be artists or free spirits); maybe a prophetess, maybe just precociously wise about the world.” I really took this character description to heart, I think. (Especially given that I can often be kind of ‘Type A’ in my own life.) So I definitely tried to pull inspiration from the free spirits in my own life! But I think I definitely found where I was going in rehearsal one day. James had us improvise a conversation before the events of the play and I was paired up with Angela Longo, who plays Ino. James pointed out that my approach to Semele reminded him of Alexandria Ocasio-Cortez: confident in herself and in her knowledge of the world, and I think this also really helped in getting to know Semele for myself.

4. What’s one of the silliest things that happened during rehearsals and recording?

Once during rehearsals, Angela was in Connecticut visiting her nieces and they came into the room when we were about to start a run through. The first line of the show is “A baby?” and one of her nieces joined in with “A baby?” and we simply all started cracking up, James included. There was no coming back from that, but it was so welcomed!!

5. What about you? What can you be found doing when you’re not making theatre?

When I’m not making theatre, I’m often working with my classmate Cristy Chory (who plays ‘Agave’ in She Makes Knives Now) as Community Matters Representatives on the department student council! Especially during distanced times like these, we’ve worked on planning departmental events for bonding—both online and safely in person. Our department really is a family and we want to make sure that we all still feel connected even now. (Aside from this, I can often be found playing Animal Crossing or belting show tunes!)