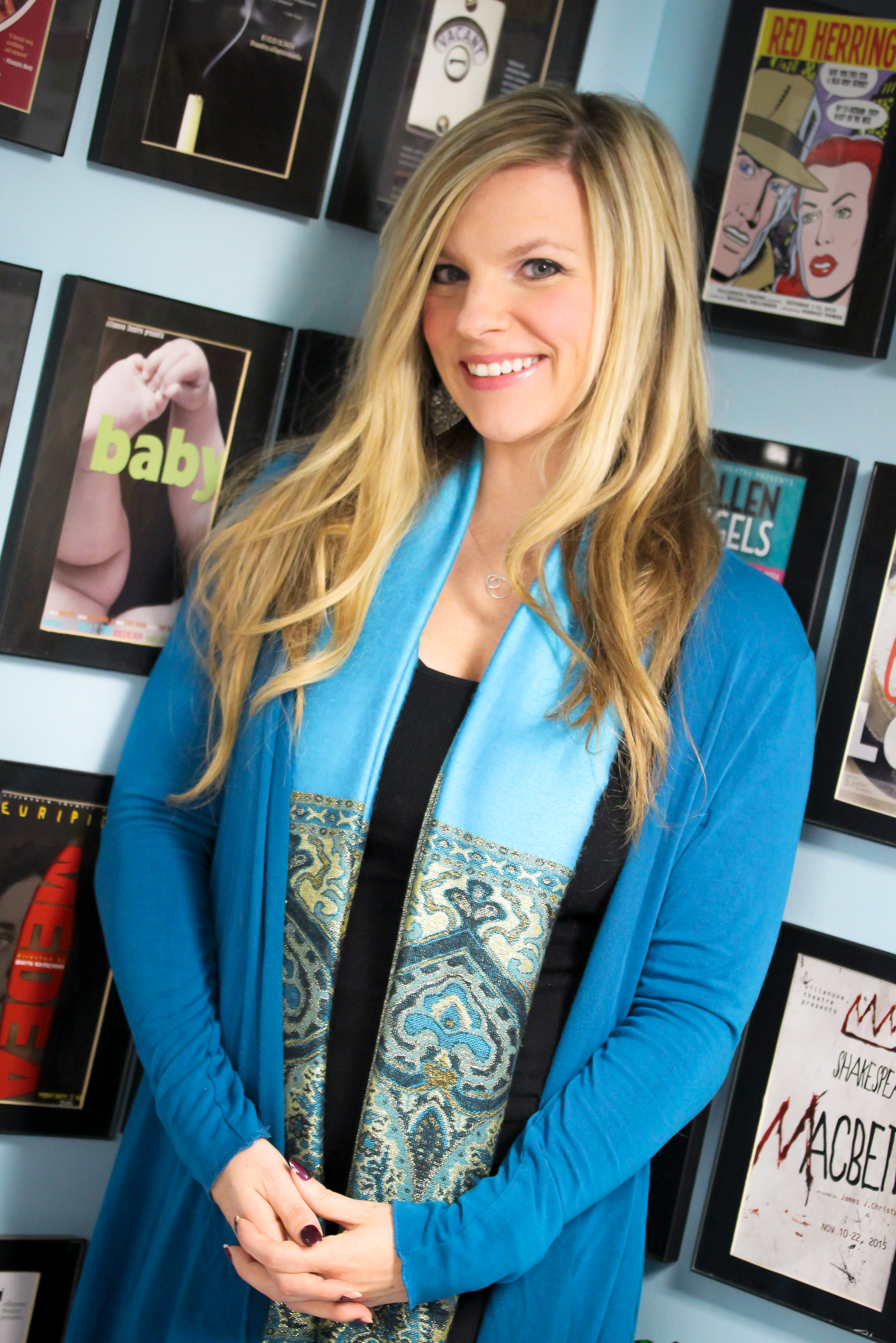 Director of Marketing and Public Relations

KIMBERLY REILLY joined the staff at Villanova Theatre in February of 2011. She brings with her a decade of experience in non-profit arts management & production, having worked previously with Act II Playhouse, Theatre Horizon, and The Devon Theater. In 2010, Kimberly was honored alongside Matt Silva with a nomination for "Best Direction of a Musical" by the Barrymore Awards for Excellence in Theatre (for the duo's re-imagined production of Joseph & the Amazing Technicolor Dreamcoat). Kimberly earned her Master's Degree in Theatre with Distinction from Villanova University in May of 2009. While at Villanova, Kimberly served as the Marketing & PR Assistant for the Theatre Department. Kimberly also received a dual B.A./B.A.H. (summa cum laude, Phi Beta Kappa) from Villanova in Honors Interdisciplinary Studies and Philosophy, earning Minors in Spanish and Sociology and a Concentration in Peace & Justice Studies. Kimberly remains active with the VU Honors Program, serving as an Alumni Mentor to current students and coordinating interdisciplinary colloquia with the Theatre Department. Kimberly serves as the Events Chair on the Executive Board of Emerging Arts Leaders: Philadelphia (a subdivision of Americans for the Arts), as the Communication Chair of the Villanova University Staff Council, and as a Nominator for the Barrymore Awards for Excellence in Theatre. Kimberly is thrilled to have the opportunity to do what she loves at Villanova while helping to propagate a love for the performing arts in and around Philadelphia.

Want to learn more about Kimberly Reilly on the Villanova University Campus?