Behind the Scenes: Music Director

Behind the Scenes: Dramaturg 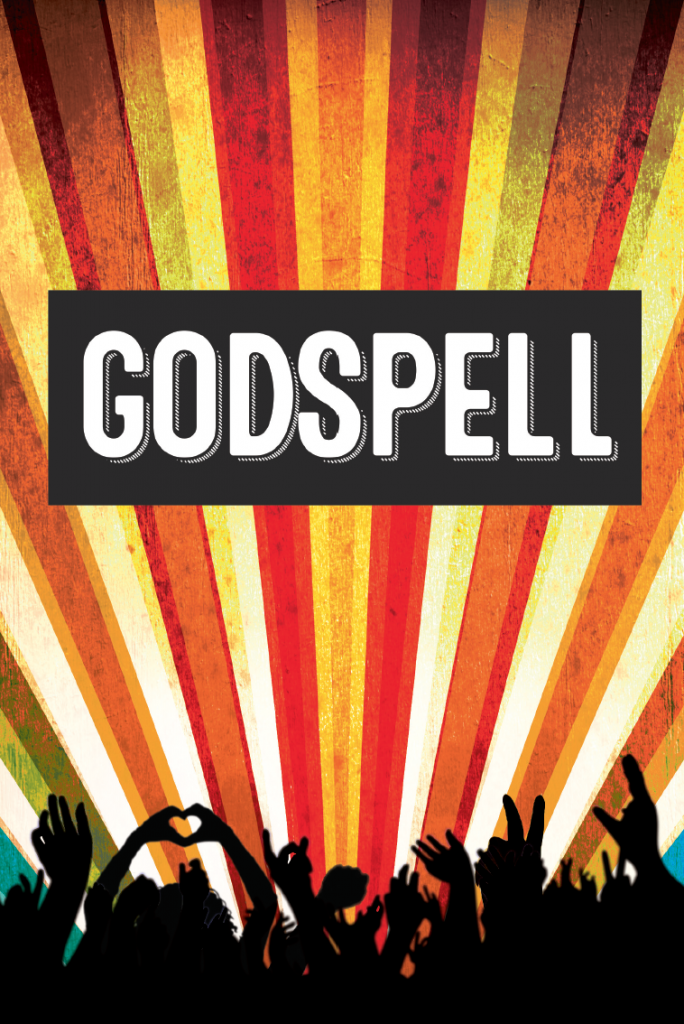 "Kawahara brings such energy to the show that the cast seemingly revolves around the vitality of her performance. Her bright smile, engaging attitude and confident voice will have you on your knees, in the palm of her hand, praying for more by show’s end."

"Pfeiffer has embraced the devised aspect, as well as the clowning, taking his cast on a joyous ride—and the audience goes happily along with them. The cast of eleven is spirited, with wonderful singing voices."

"Godspell is a fun-filled two hours of theatre. Mr. Pfeiffer and cast have created a piece of such joy and playfulness you’ll find it irresistible."

From the musical genius behind the Broadway blockbusters Wicked and Pippin comes this exuberant take on the Gospel According to Matthew. An offbeat group of disciples helps Jesus bring his enduring parables to life through games, stories, and unforgettable songs by Grammy and Tony Award winner Stephen Schwartz. Having touched the hearts of theatregoers throughout the world, this timeless tale of friendship, loyalty and love grapples with the eternal question: How can spirituality survive in a stubbornly material world? Rejoice and prepare ye for a legendary show that “never stops bopping, bouncing, bounding” (The New York Times).