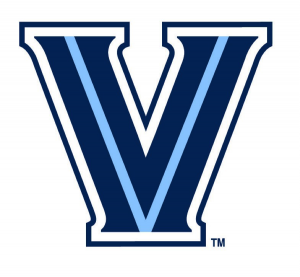 Edward Sobel, MFA is an Associate Professor at Villanova. Previously, he was Associate Artistic Director at the Arden Theatre Company and Director of New Play Development at Steppenwolf Theater Company, overseeing development of more than 40 new plays including Tracy Letts’ Pulitzer and Tony Award-winner August: Osage County, and Pulitzer finalists Red Light Winter and Man from Nebraska. Broadway credits as dramaturg include August: Osage County and Superior Donuts.  He directed the world premieres of James Ijames’ Moon Man Walk  for Orbiter 3 and The Most Spectacularly Lamentable Trial of Miz Martha Washington at Flashpoint, productions of Endgame, Clybourne Park and Superior Donuts at the Arden, and The Chosen and A Lesson Before Dying at Steppenwolf. Ed created the First Look Repertory of New Work, for which he received the Elliot Hayes Award from the Literary Managers and Dramaturgs of the Americas for outstanding contribution to the field.  He’s been a grant evaluator for the Doris Duke Foundation and a selection panelist for the National Endowment for the Arts. He taught at DePaul University, the University of Chicago and was head of the directing and playwriting programs at Temple University.  He holds a BA from the University of Pennsylvania and an MFA in directing from Northwestern.

Return to the professional staff page

Want to learn more about Edward Sobel on the Villanova University Campus?