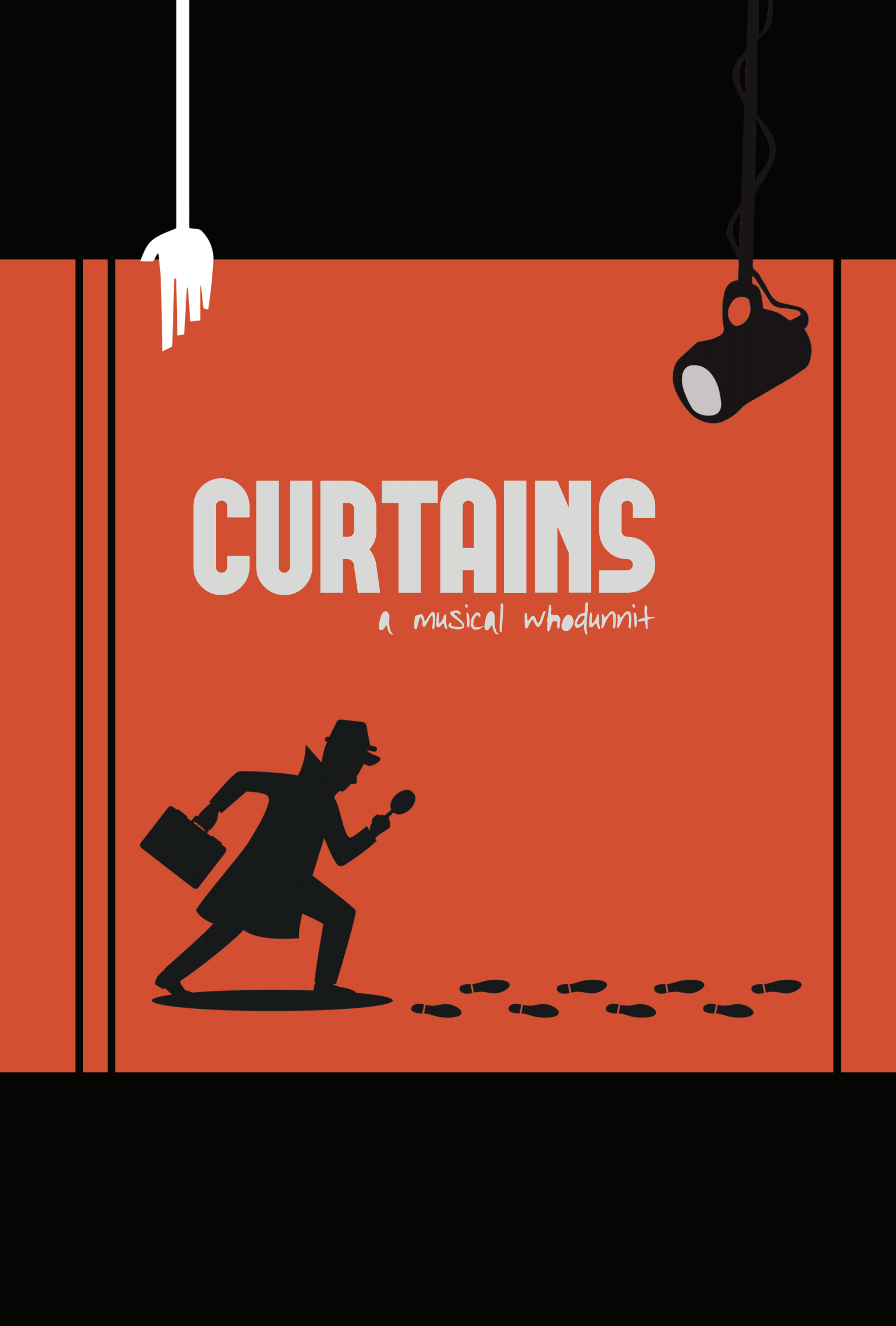 In the Topper Theatre

"Fred and I were very different people and yet, somehow, when we got in that little room and started to work together, we became a third person that I guess you could call Kander & Ebb. But it was always a total collaboration."- John Kander

From the songwriting wizards behind Cabaret and Chicago comes Curtains, a hit comedy whodunnit dead set on entertainment. It's 1959, and the mysterious death of a theater's leading lady makes everyone - onstage and backstage - a potential suspect. Enter fast-talking detective Frank Cioffi, a stagestruck gumshoe who sniffs out clues while donning tap shoes. With its tuneful score and clever plot, Curtains blends Agatha Christie-like mystery with the spectacular song and dance of golden-age musicals.

All members of the VU Campus Community are invited to attend an open dress rehearsal of CURTAINS on Wednesday, March 30th. Free tickets can be reserved by contacting the box office at 610-519-7474 or mullenboxoffice@villanova.edu

use of a gun/gunshot, depictions of a body hanging from the ceiling (not a noose), death of a character on stage, and flashing lights